Reasons to Move in Traverse City

Is the "Cherry Capital of the World" good for living? 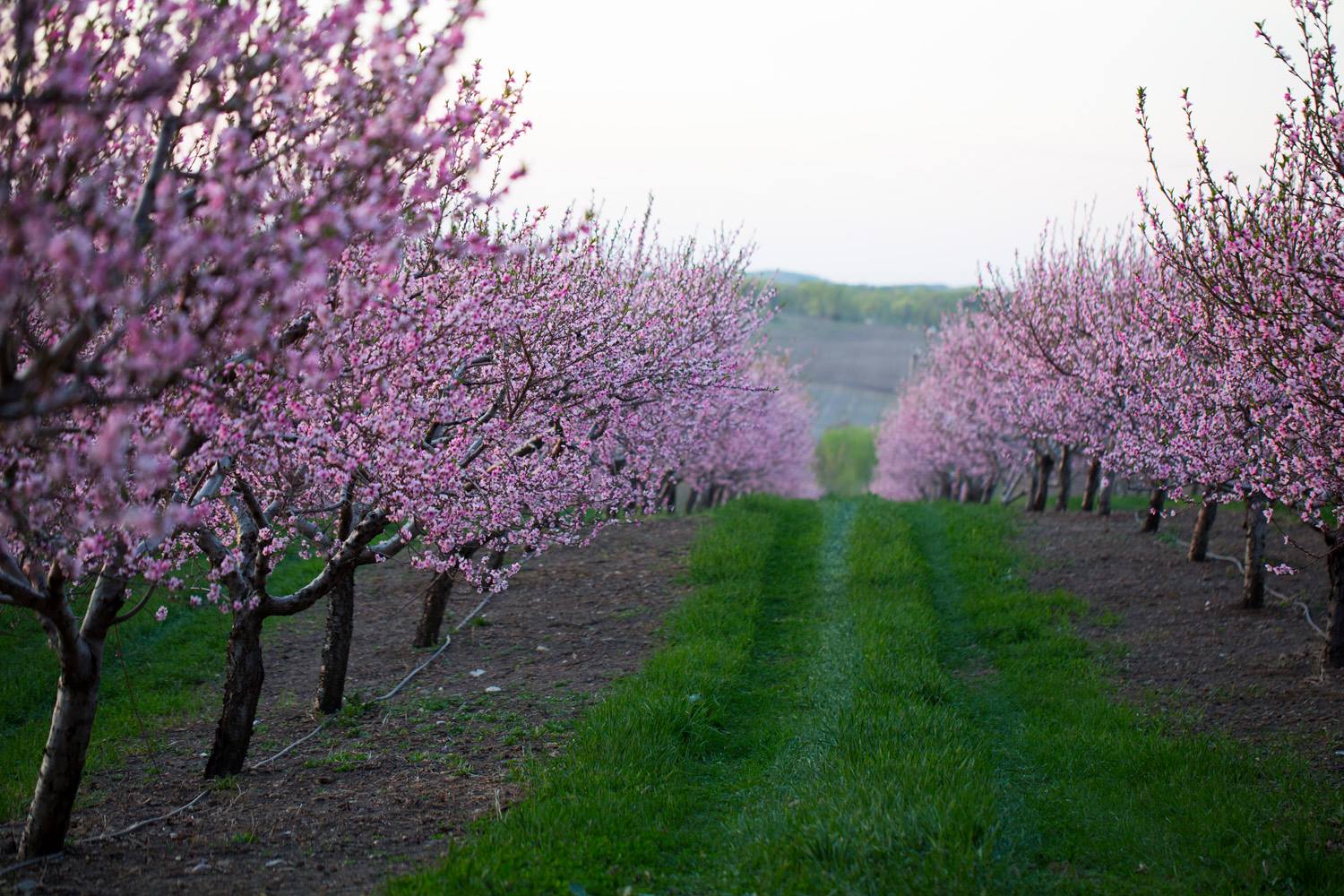 The overall livability rating for Traverse City is above average. To evaluate a decent standard quality of life in comparison to other cities, a weighting of these characteristics is used to calculate the rating of the city's data points and contributing elements. The livability score takes into account factors like education, crime, cost of living, and people' overall satisfaction, which is evaluated using our sophisticated statistical algorithms as a predictive metric.

The cost of living is a key factor to take into account when deciding where to relocate. Compared to most other communities in the state and the nation, Traverse City has a cheaper cost of living. On a state and federal level, some places may have higher costs than others, but on average, housing, utilities, groceries, transportation, health care, and other goods and services are less expensive.

Traverse City's overall crime rates are lower than both the national and state averages. The overall number of crimes can be divided into two categories: violent crimes and property crimes. Particularly, violent crimes like as rape, aggravated assault, manslaughter, and murder are not as common as they are in other places. Property crimes like theft and arson have a tendency to be less frequent.

A "C-" grade was given to education and schools in Traverse City; this grade is still above average and is regarded as rather satisfactory on a state and national level. This region boasts respectable enrollment rates, teacher to student ratios, and extracurricular program graduation rates across the board.

Based on important U.S. statistics, Niche ranks thousands of locations as best places to live. experts' insights and the census.

Best Places to Retire in Michigan

Best Places to Live in Michigan 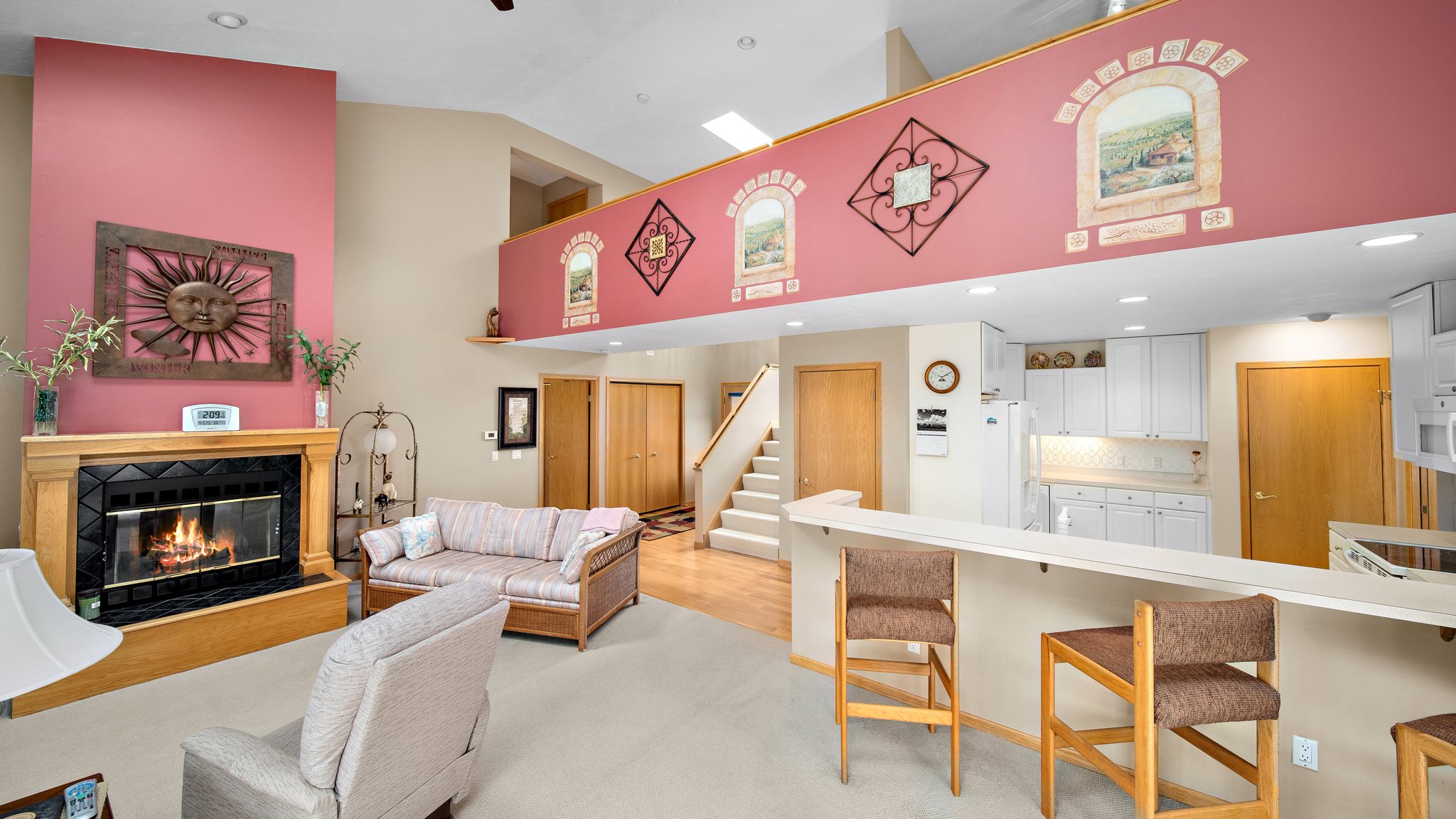 "One of the Best City in Michigan. Being a part of a community that has discovered the ideal balance between opportunity, growth, and keeping its small-town spirit is what makes living and working in Traverse City, Michigan, so appealing. Moving to Traverse City and working for some of the greatest employers in northern Michigan makes the move satisfying, and when you have quick access to the city's attractions, work starts to resemble a vacation."